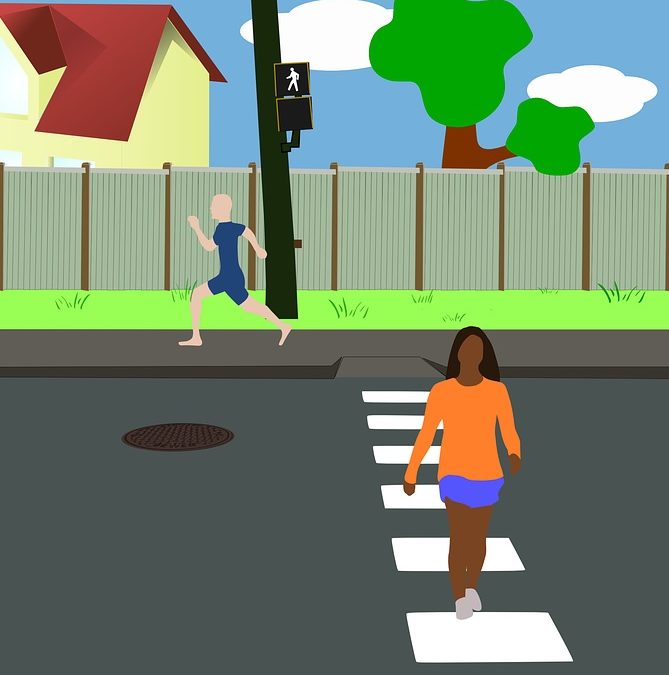 As has been widely publicised lately Ward Members from Delaware Ward and Dorothy Kirk, our local Cornwall Councillor have been in discussion for several years now with Cornwall Council Highways and Cormac regarding the introduction of new road safety measures for the A390, through St. Ann’s Chapel and Drakewalls.

To date we have agreement to install 2 speed cameras, one at the West end of St. Ann’s near All Saints Park, with a second camera originally agreed to be installed near to Delaware Junior Academy.  However, this second camera location now needs to be moved to a different location since it would be far too expensive to move several affected underground utilities at the originally planned site.

Other improvements still under discussion include refuge points and crossings to improve the safety for pedestrians and drivers.