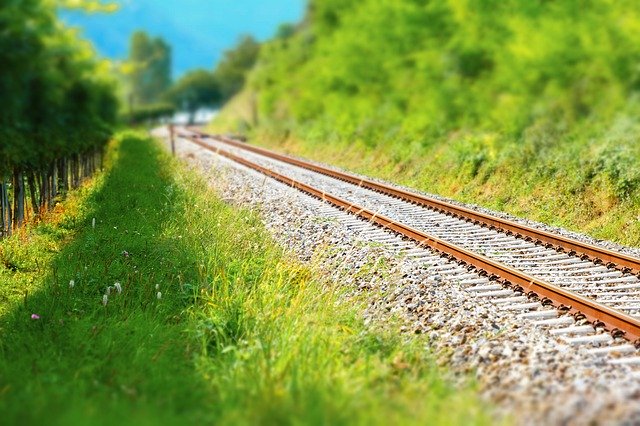 NETWORK RAIL:
You may have seen that the RMT (Rail, Maritime and Transport Trade Union) have today announced that they have asked members to take strike action on Tuesday 21 June, Thursday 23 June and Saturday 25 June.   The dates are the same across all Train Operators providing services for the Department for Transport (DfT) and Network Rail, and they coincide with strikes on the London Underground (21 June) as well as Glastonbury Festival in the South West between Wednesday 22 June and Sunday 26 June.
We thought it might be helpful to share with you both the Rail Delivery Group release  https://media.raildeliverygroup.com/news/rmt-urged-to-call-off-strikes-and-stay-at-the-table
and Network Rail’s national release with comments from Andrew Haines, Network Rail Chief Executive https://www.networkrailmediacentre.co.uk/news/talks-continue-in-rail-dispute
We are now working on the impacts and GWR will issue a further update next week with more details about train services.   We anticipate most rail services will be affected and we will be advising customers to consider their plans and to check before they travel. Any train services that we do operate are likely to be extremely busy.  Anything you can do to help spread that message would be much appreciated.
While strike days have been announced we are committed to keep talking with Trades Union colleagues to work together for a sustainable railway for our future. We’re doing everything we can to avoid strike action on the railway. There are a few weeks until the first strike is planned. We will use this time to keep talking to our unions and, through compromise and common sense on both sides, we hope to find a solution and avoid the damage that strike action would cause all involved.