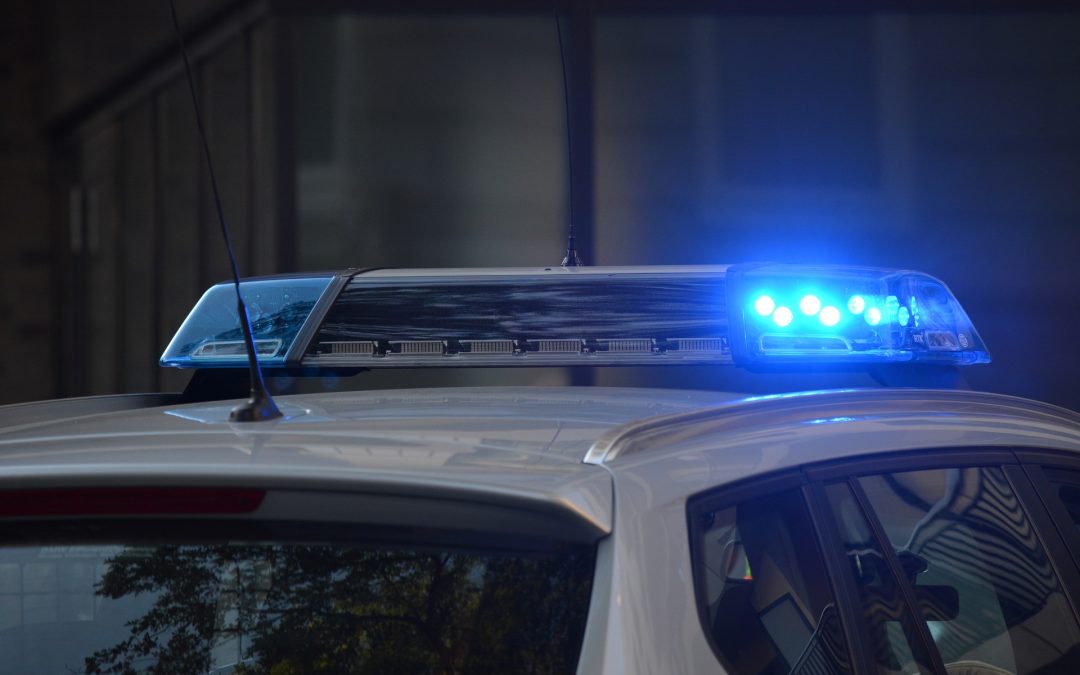 Have your say on police numbers

So, for about the cost of a pasty, local people are helping the police to keep communities safe, beat antisocial behaviour, catch criminals and protect the most vulnerable in our society.

If we were to raise the council tax precept by an additional 41p a week*** the chief constable would be able to invest in a further 85 new police officers.

The investment would bring officer numbers up to 3,100 by the end of 2020 – the highest number since the first police and crime commissioner was elected in 2012.

Without this increase it will mean halting recruitment of, and perhaps even cuts to, front line officers – who are increasingly dealing with the mentally unwell, significant summer demand pressures, serious crimes and a constant terrorist threat.

Cuts aren’t something I want to see and I am certain it is not what our community wants either so I am asking you to support this increase by answering yes to the question that can be found online here or via my website www.devonandcornwall-pcc.gov.uk. Alternatively contact my office at 01392 225555 and we’ll send you a paper survey.

We are asking you to submit your responses by Wednesday, February 6.